Photo: credit to the owner In this two-part blog we explore what makes Vaughan appealing to a condo buyer. The City above toronto What makes the City of Vaughan a great place to buy a pre-construction condo? Vaughan is located north of Toronto and ranks as one of the best places to live in 2018 by MoneySense magazine. It has one of the lowest property tax rates in the Greater Toronto Area. Vaug...Read More

Impactful Real Estate News October 2019 Sushma Khinvasara   GO AHEAD... GIVE YOURSELF A REAL TREAT THIS MONTH The month of October is a spectacular time of the yearwith full transition into the fall season. However, it's not just the fall season that most people look forward to, but it’s also the Thanksgiving long weekend and Halloween that kids and adults get excited...Read More

Are you thinking about buying a condo? If yes, then you must know that the Greater Toronto Area is one of the hottest real estate market in the country and that Mississauga pre-build condos might just be the perfect one for you. Pre-build condos give you the opportunity to customize the unit according to your taste and preferences, but there is more to that. There are actually other things a buye...Read More

Photo: credit to the owner The Demand for Entertainment District Condos It’s a fact that GTA is one of the hottest real estate market in Canada. The GTA covers a lot of different cities and areas, but what areas are in the highest demand? And which areas are firing up the market? Let’s start with the Entertainment District. It is located in downtown Toronto and is easily one of the...Read More

North York is located in the north part of Toronto and consists of many neighbourhoods such as the Lawrence Park, York Mills, The Bridle Path, Hogg’s Hollow, Willowdale and Bayview Village. The North York condo developments offer a mix of tranquil suburban and urban living, making it one of the highly desirable places in the area. You might think that buying a pre-build condo is just a wal...Read More 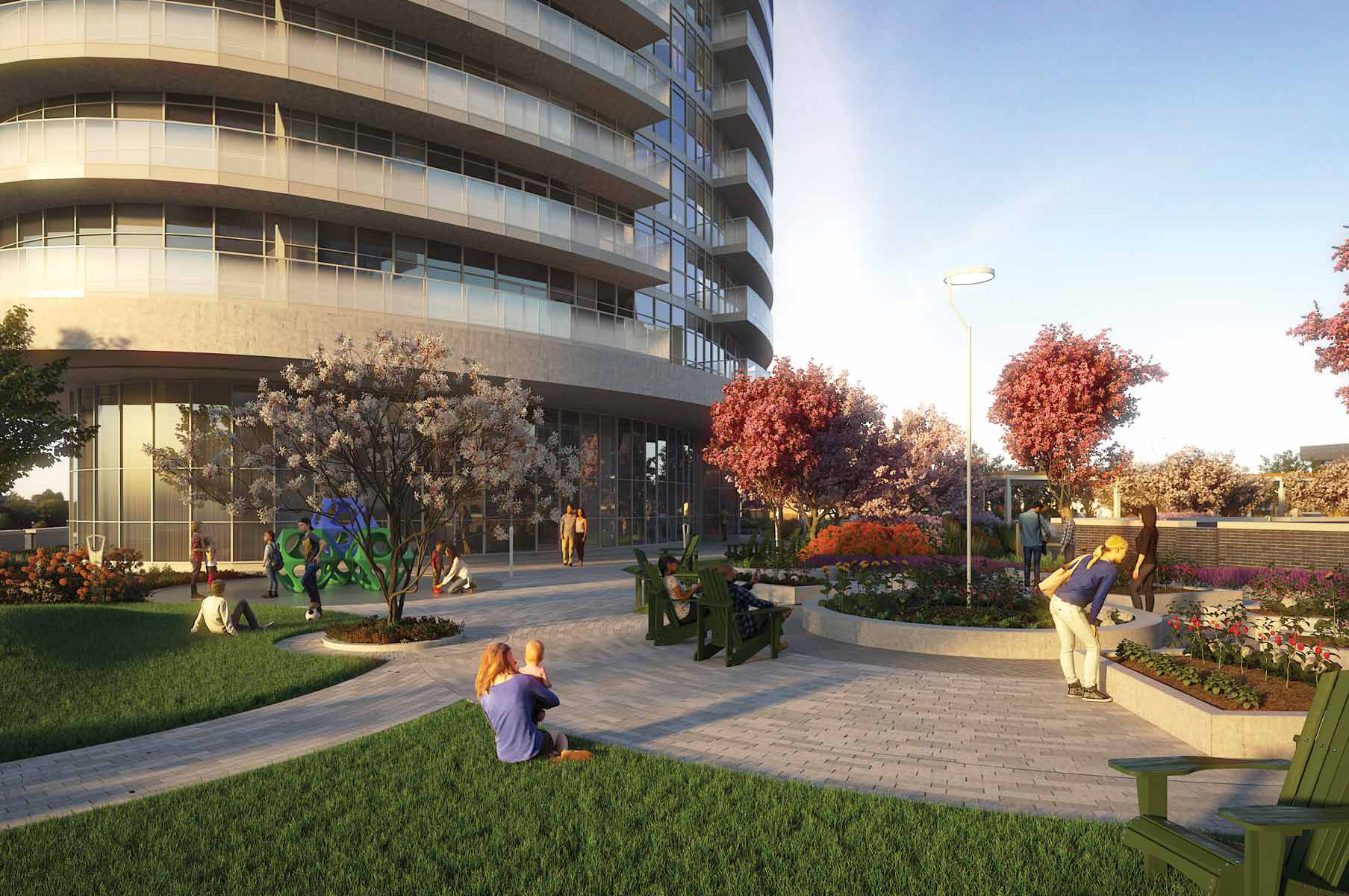 What Makes a Good Agent? If you’re on the lookout for purchasing prebuild condos in Etobicoke, then getting a professional realtor is the first thing you’d need to do. There are many realtors out there and by the title “professional”, it’s already a given that they all have accreditation and training. But what else is needed for a realtor to make it in a compet...Read More

Regent Park Re-invents Itself as a Sought-After Neighbourhood The central east end of Toronto is revitalizing, a new development is being built in this downtown neighbourhood. The Regent Park condos is part of a creative initiative that started in 2005, called the Regent Park Revitalization Plan. This 69 acre neighbourhood is a mix of townhouses, rental and high and low-rise apartment build...Read More