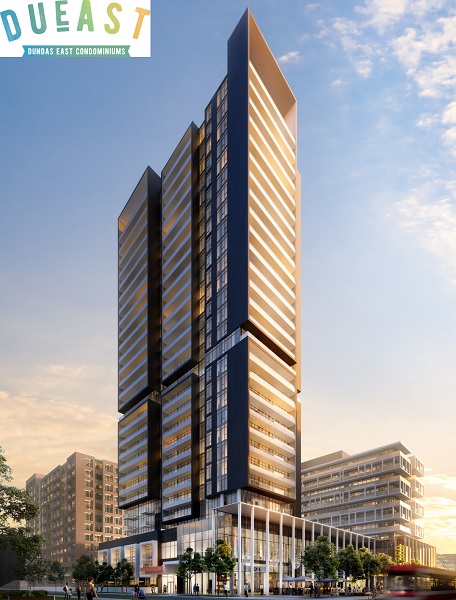 Qualities of a Successful Regent Park Realtor The search for a good condominium – either as an investment or personal residence – starts with a good Regent Park realtor. An exciting new neighbourhood with "a past”, Regent Park is a blossoming community on the east side of Toronto’s downtown. It has much to offer to the discerning condo buyer because of its loc...Read More

Prebuild Condos in Toronto – The Value of Location There’s no question that Toronto is a hot market for condo investment.  And, as the old adage states: it’s all about location, location, location. For the condo purchaser who is making an investment in real estate, the downtown offers a huge pool of eager renters. Toronto has two giant universities in its core, Ryerson and ...Read More

Financial District Condos are Close to Everything If your definition of living is ‘work, play, culture’ then prebuild condos in Toronto’s Financial District are the perfect investment. Toronto’s downtown is compact, and the financial district is immediately adjacent to the Entertainment District, with its varied nightlife. It’s also close to the city’s waterfro...Read More

It’s an Ideal Time to Invest in Prebuild Waterfront Condos Toronto’s waterfront is on the move – upwards. Prebuild waterfront condo sales are now underway for new developments along the busy eastern stretch of the downtown harbour area, with iconic buildings transforming the skyline. The city’s waterfront offers just about everything for the investor, as it continues to t...Read More

If you’re looking to buy real estate in Mississauga, there are plenty of options available. Condos are becoming the preeminent housing segment given their relative affordability. In the last 10 years, Mississauga has undergone a dramatic change with the explosion of new condo developments that have created a strong real estate market. While buying a new construction condo seems straightforwa...Read More

Investment Opportunities for Condos on the Etobicoke Waterfront The hot real estate market in the Greater Toronto Area (GTA) has been a huge investment opportunity for investors for a long time now. The real estate rules put in place to try to cool the market have caused the prices of condos in the GTA to surge. In terms of return on investment, purchasing a condo in the hot Toronto market is a w...Read More

Entertainment District Condos New condos in the entertainment district continue to dominate the market. Toronto's skyline continues to build up, and in turn this is becoming a more densely populated neighborhood. In 1996, the core of the Entertainment District had only 750 residents, in 2005 that had gone up to 7,500, but today there are over 23,000 inhabitants here. The current population i...Read More

Why You Should Consider Moving to Mississauga Mississauga is one of Canada's largest cities and is located a short drive west of Toronto. The city is home to a major international airport and one of the busiest in the world. Having one of the lowest crime rates in Canada, Mississauga is a safe city to live in.  Other highlights of living in Mississauga include: Port Credit, a west en...Read More

Mississauga  Downtown Gets Style with M City A city centre boasting some of the most visually daring towers in Canada is rising in Mississauga. M City Condos will feature iconic architecture with futuristic design. Ten towers on 15 acres site offer 6000 residential units. The first tower, by Toronto’s CORE Architects, is a striking, undulating sculpture rising 60 stories. The streets w...Read More

Waterfront Condos in Toronto Offer it All It’s no exaggeration to say that waterfront condos in Toronto offer something for virtually every taste.  That claim is, of course, made by every neighborhood, but nowhere is there more to do – and more of it within easy walking distance – than in Toronto’s harbour area. A New Community is Close to Everything A master-planne...Read More